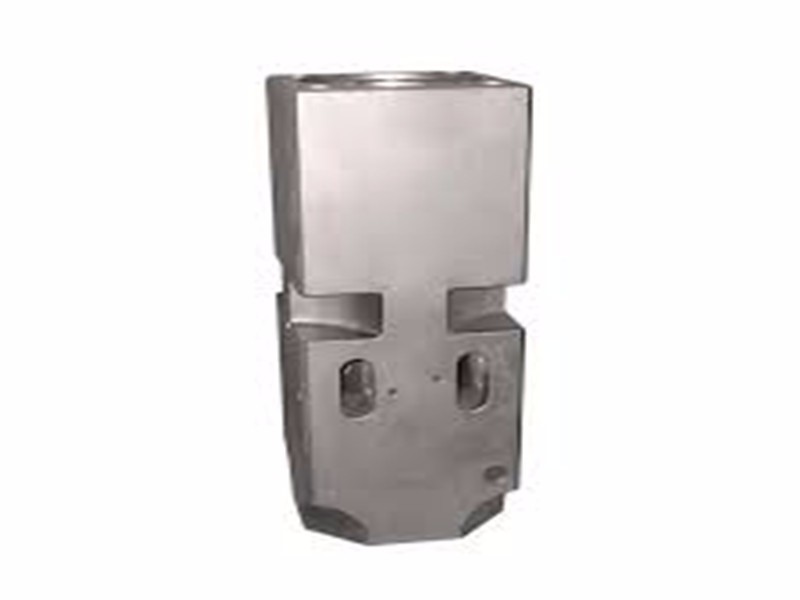 In the case of normal use, the hammer will work for about three years, and work efficiency will decrease. This is because during the work, the piston and the outer surface of the cylinder are worn out, the original gap is increased, the high pressure oil leakage is increased, and the pressure is lowered, resulting in a decrease in the impact energy of the breaker and a decrease in work efficiency. In some cases, the wear of the parts is accelerated due to improper use by the operator.

The transitional wear of the upper and lower guide sleeves loses the guiding effect, and the axis of the drill rod and the piston is inclined. When the piston is struck against the drill rod, the external force received by the end surface is not a vertical force but an angle with the piston center line. The external force, which can be broken down into an axial reaction force and a radial force. The radial force biases the piston to one side of the cylinder. The original gap disappears, the oil film is destroyed, and dry friction is formed, which accelerates the wear of the piston and the hole in the cylinder. The gap between the piston and the cylinder increases, resulting in leakage. Large, so that the impact energy of the hydraulic breaker is reduced. 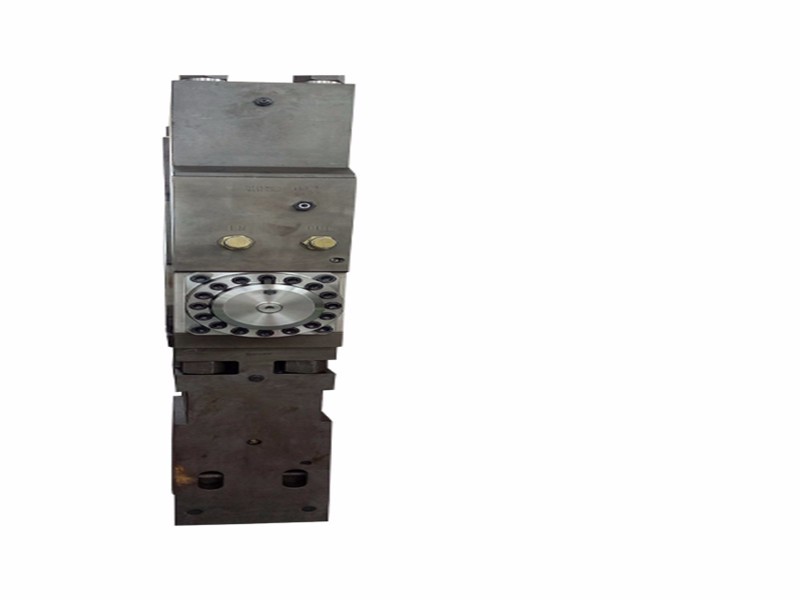 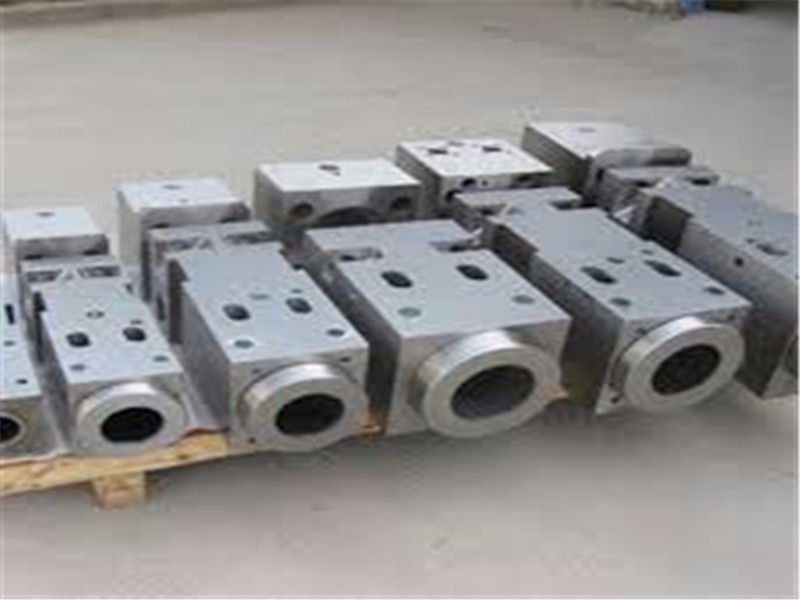