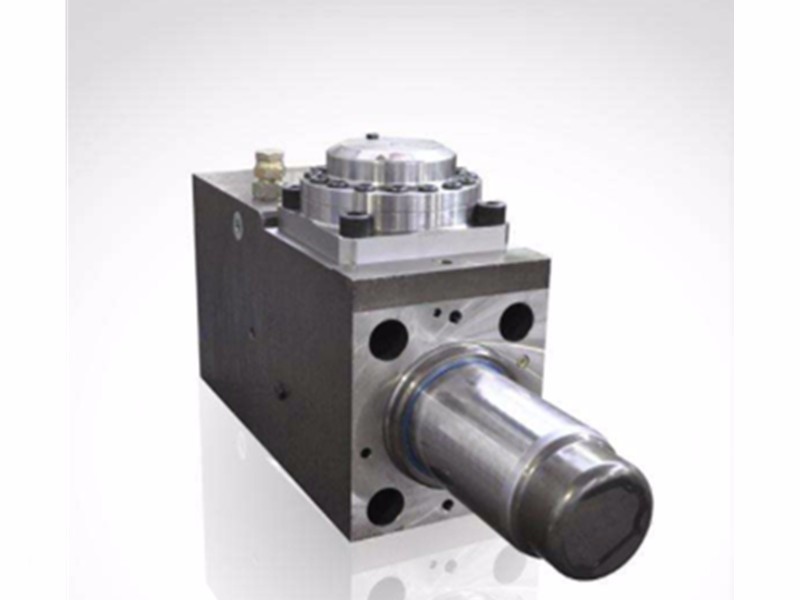 The usual practice is to replace a set of pistons and oil seals, but just replacing a new piston does not completely solve all the problems. Because the cylinder has worn out, the inner diameter has become larger, the inner diameter of the cylinder has not rounded and the taper has increased, and the gap between the cylinder and the new piston has exceeded the design clearance, so the working efficiency of the breaker can not be fully recovered, not only that, but also Because the new piston works with the worn cylinder, the outer surface roughness is increased due to the wear of the cylinder, which will accelerate the wear of the new piston. 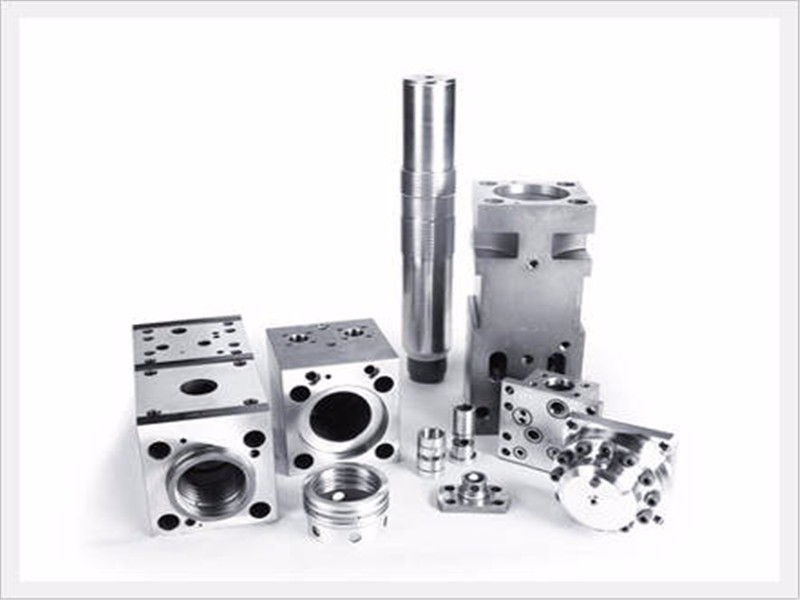 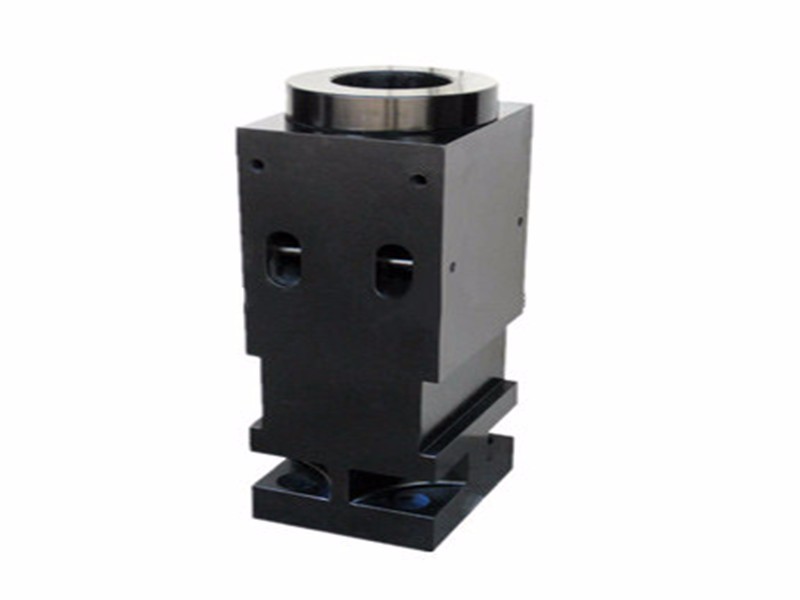