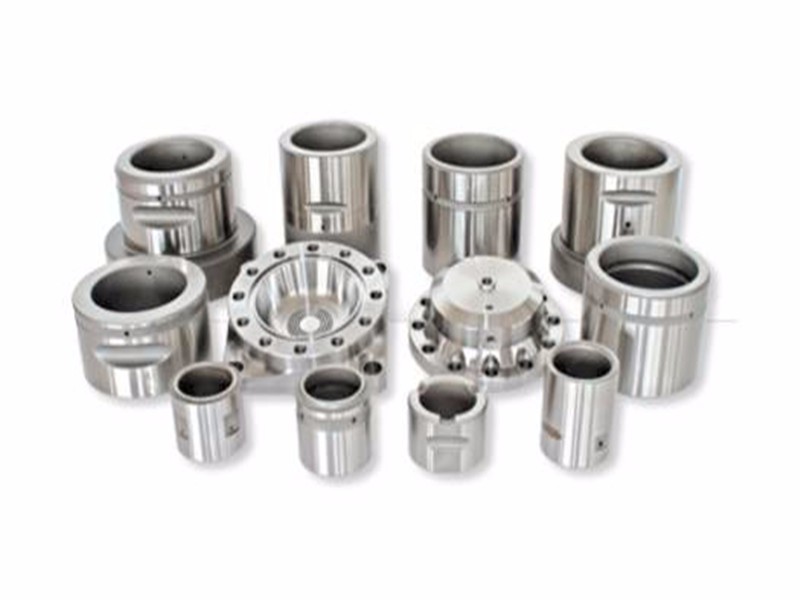 After replacing the bushing, the breaking hammer stops working. It does not strike when pressed down, and has strike action when lifted slightly. After replacing the bushing, the piston position should be more upright, resulting in some small reversing valve control oil circuit in the cylinder block has been closed at the starting position, and the reversing valve stopped working, causing the breaking hammer to stop working. 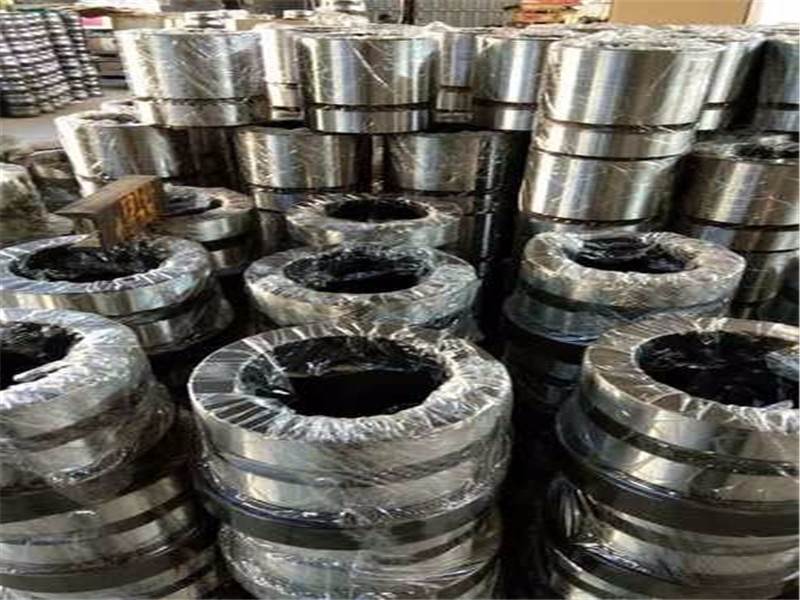 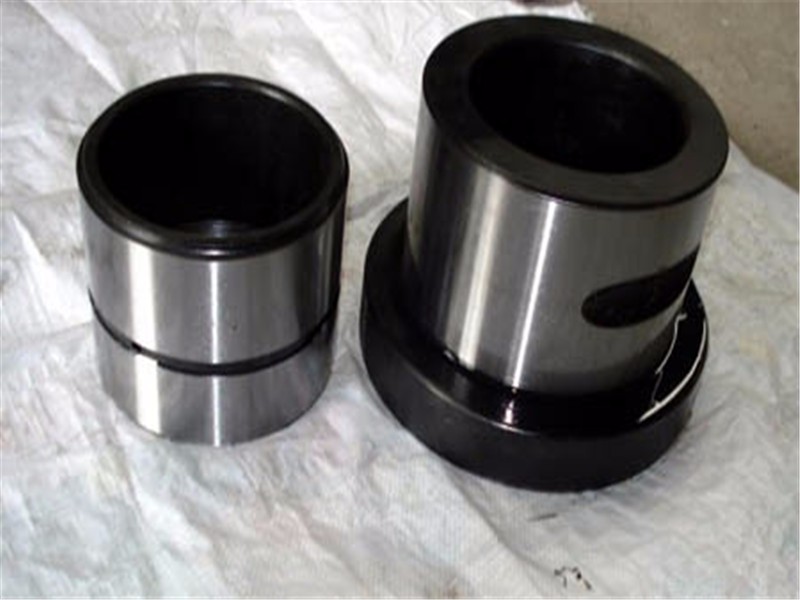