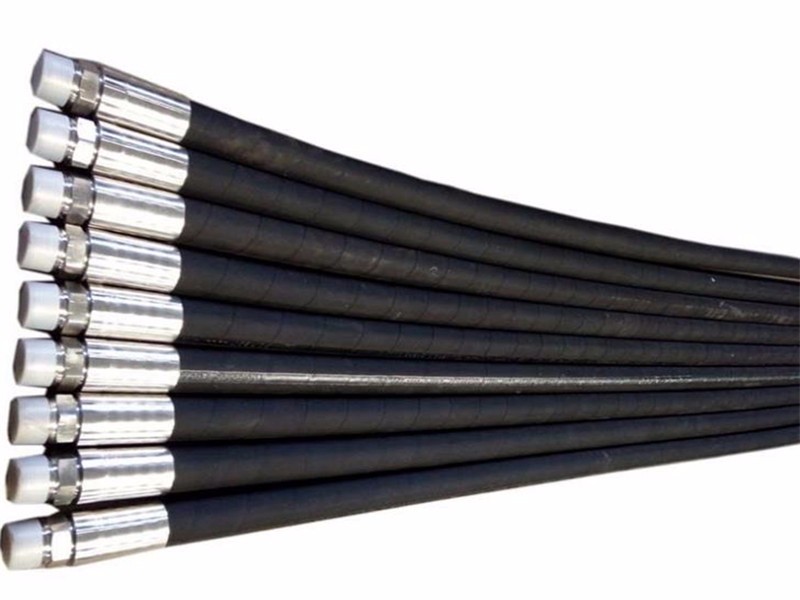 The power source of hydraulic hammer is the pressure oil supplied by the pump station of excavator or loader. Because of the environment, operation, components and other factors, there will be various kinds of faults in use, such as poor continuity of impact, decrease of impact force, insufficient impact frequency, abnormal vibration of tubing, oil leakage of hydraulic hammer, which will lead to the decline of performance and efficiency of hydraulic hammer, and increase the hidden danger of crushing operation safety. 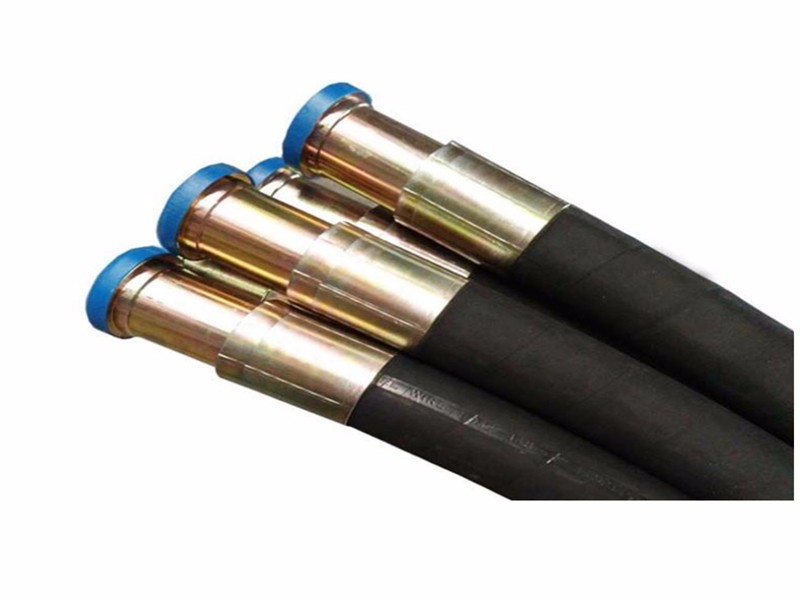 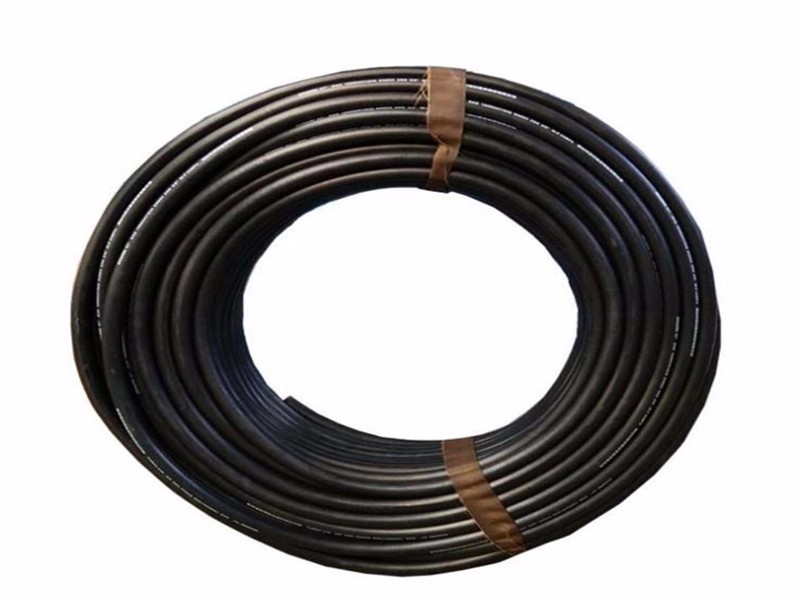