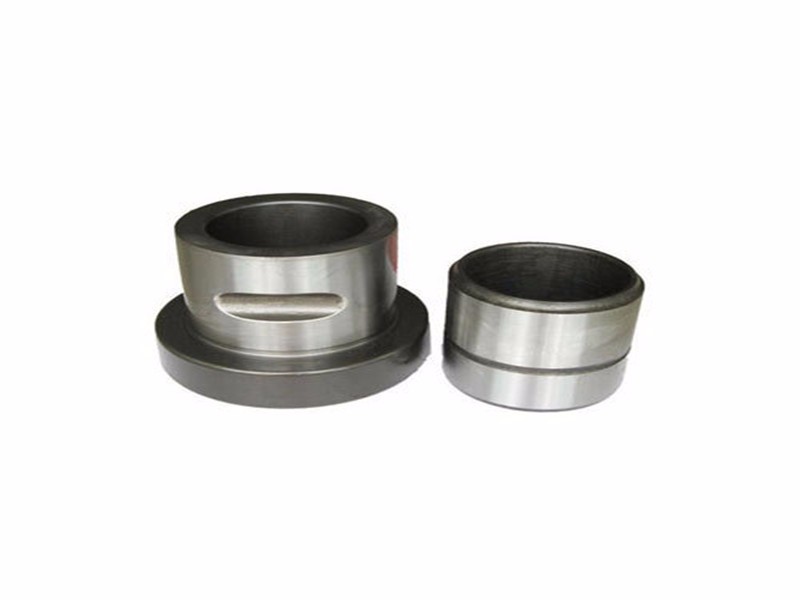 (1) Observing its routine maintenance methods and examining its entity, a large number of hydraulic oil leaks and turbidity, and a large number of butter and hydraulic oil mixtures are mixed between the tail bushing and piston. This is due to improper butter filling. Replace the sealing components in time and use the correct butter beating method.

(2) It was found that there was leakage of hydraulic oil and serious rust of crushing hammer shell. Because of long-term use and incorrect preservation, water erosion and rust damage of piston seals are caused directly, which leads to oil leakage. Correct Preservation: Nitrogen is released and steel brazing is pressed in. One end of the upper cylinder block is higher than the lower part.

Because the working environment of crushing hammer is relatively bad, its parts are easy to wear and tear, and the frequent breakage of bolts is also a normal phenomenon to some extent. In addition, when the hammer is working, it will produce strong vibration force, which will lead to the loosening of the guard plate bolt and the through bolt, and will often suffer fatigue damage at the thread of the bolt, which will eventually lead to fracture. 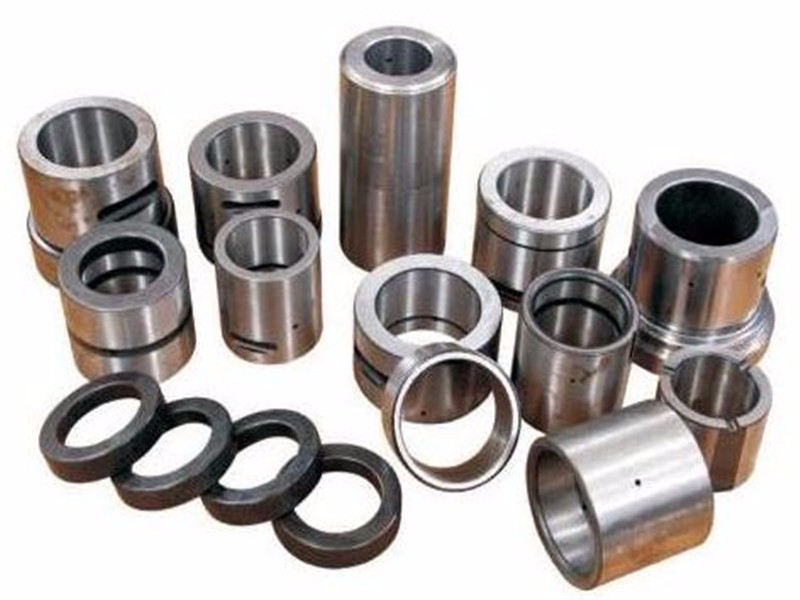 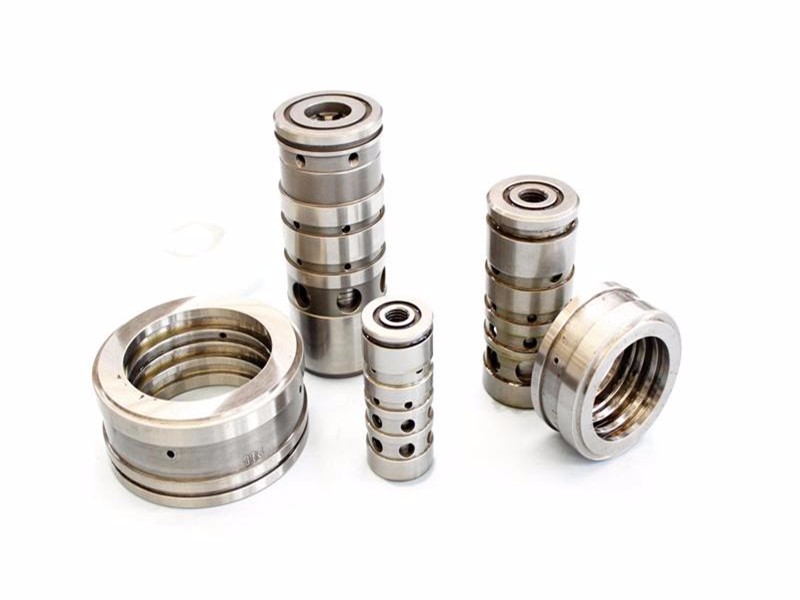