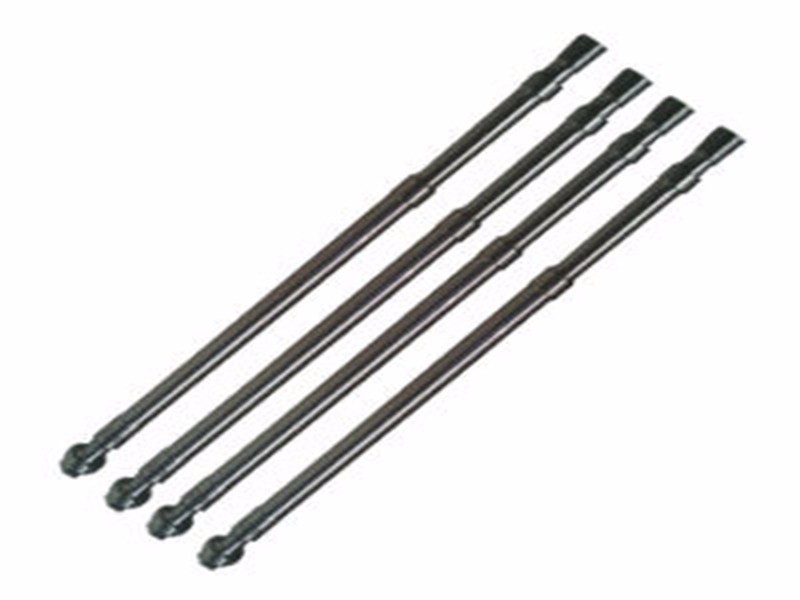 After the bolt assembly is tightened, the bolt has been subjected to the pre-tightening force. When the pressure of the oil and gas is further withstood, the bolt is further elongated, and the body (the nitrogen chamber is in contact with the cylinder) is loosened by the pressure. The preload force that presses the body is partially unloaded and becomes a residual preload. Therefore, the maximum load Qmax of the bolt is only the sum of the residual preload Qp' and the working load Fi, or the sum of the preload Qp and the partial working load ΔF. Rather than a direct superposition of the preload Qp and the working load Fi. 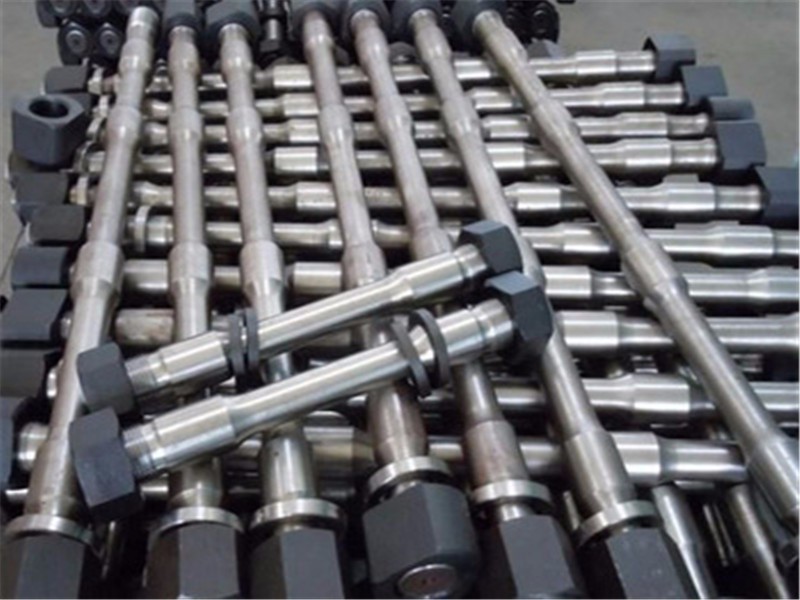 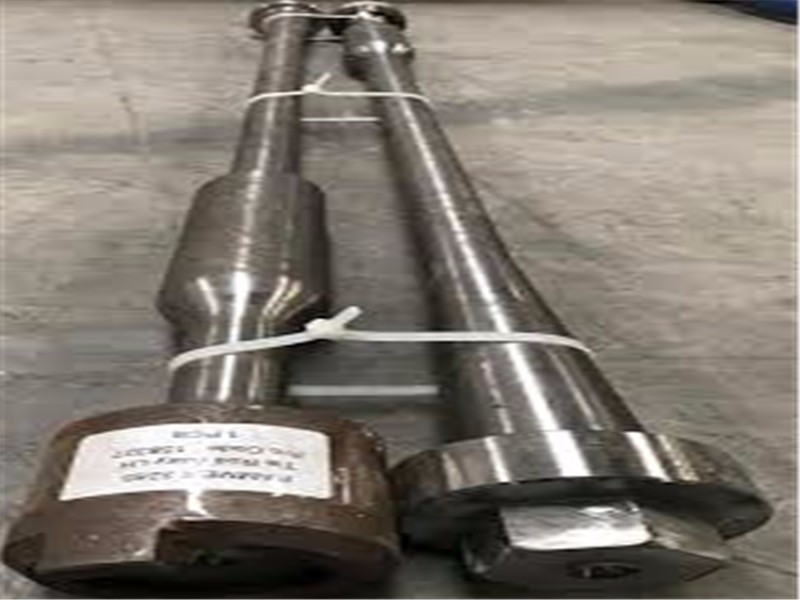