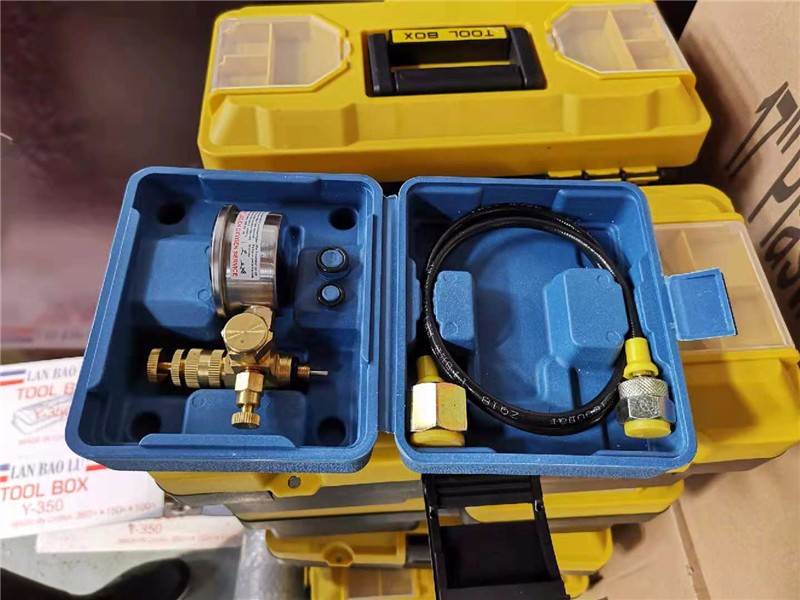 China's breaker market, like the construction machinery market, has experienced a gradual rise from foreign imports to domestic production. In the early 1960s, Germany developed the world's first hydraulic breaker, which became the starting point for the development of the hydraulic hammer industry, and then developed rapidly in Europe and the United States. Then the crushing hammers in Japan and Korea have also developed rapidly. 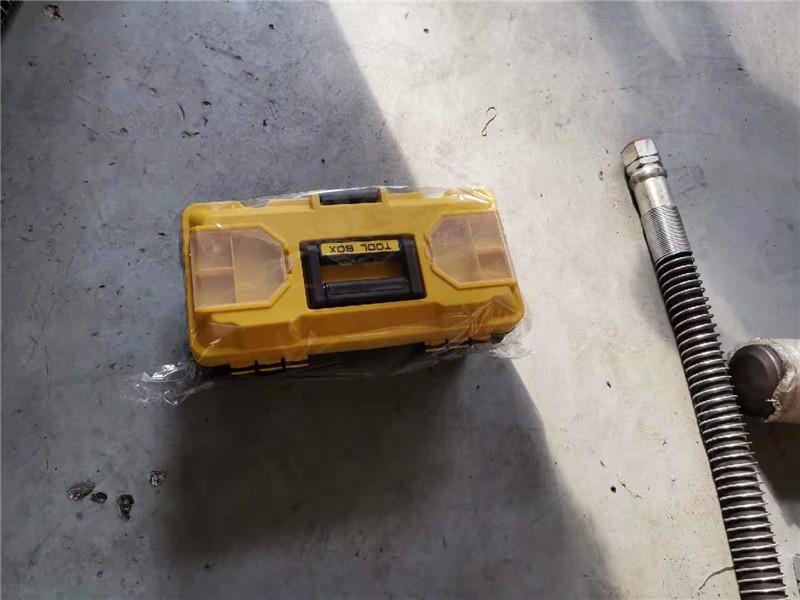 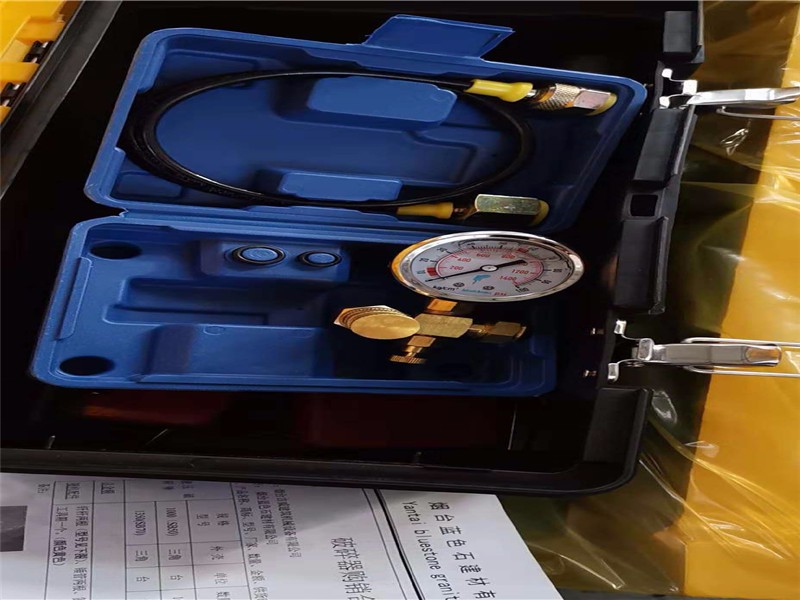